Why I Love Doing Fan Art 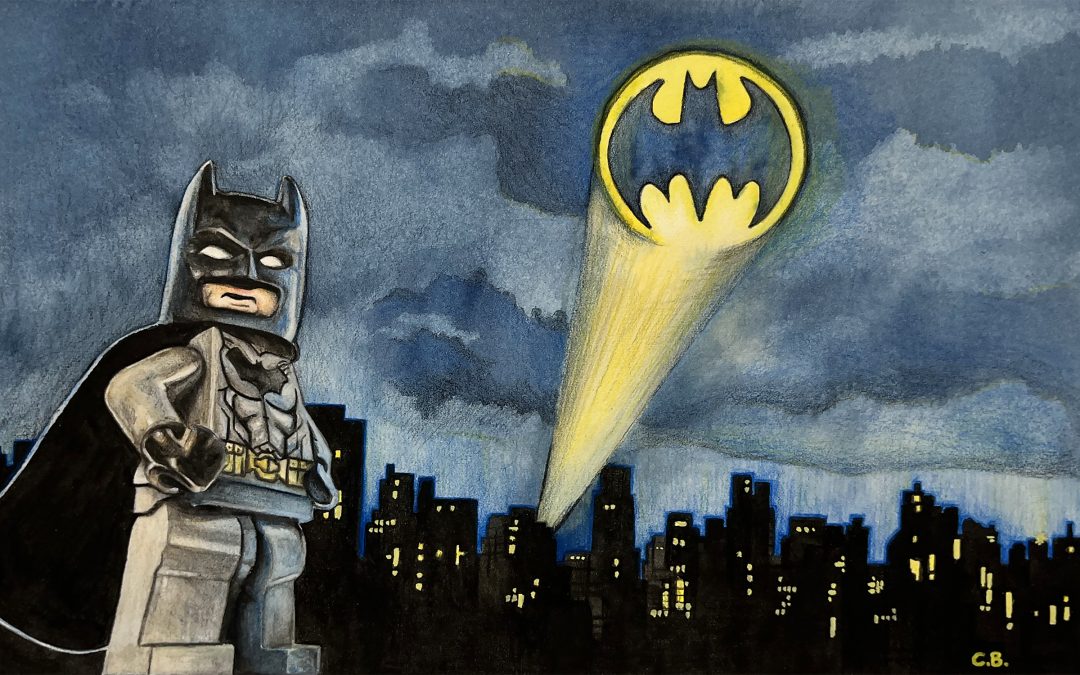 If you follow me on social media, you’ll notice I’ve made quite a bit of fan art in the past several months. I’ve had tremedous feedback from you all, noting how much certain pieces resonate with my audience. But it’s more than the feedback from fellow fans that drives me to do more fan art. It’s the process itself that reveals the magic for me.

When I start a new fan artwork I set out to find an image reference that is from the original movie, tv show, game, or whatever I’m making art of. The reason for this search is that I want to be true to the original creators’ vision. I will usually choose a still image from the production shots available. This means that much of the fan art I do will strike a familiar chord for the audience. They’ve seen that image before. But what’s more important is that I get to dive into the world the original creators imagined then reporoduced on film or in life. The immersion into this headspace allows me to tap a hidden gem – the original creators’ creativity.

As I draw, I’m thinking about all sorts of aspects of what it might have been like to make the work I’m using to create my fan art from. As an example, I’ve recently done a drawing of C3P0 and R2D2 from the original Star Wars movie, now known as Episode Four, A New Hope. The droids are on the world called Tatooine, being traded to Luke Skywalker’s aunt and uncle. C3P0 has one leg that is silverish and the rest of him is grubby and a bit dull. R2D2 is filthy, off-white and dull. They’ve seen better moments at this point in the movie.

The most remarkable thing about this drawing for me is the sheer weight of talent it depicts, from the incredible costume design and imagined robotics, to the acting talents of Anthony Daniels who consistently and faithfully portrays C3P0 in all the Star Wars movies. I can’t imagine that, as they were filming the Tatooine scenes in the desert heat of North Africa, he was comfortable in the metal shell of C3P0. He spent so much time encased in that costume, and yet — AND YET — there he was, bringing it all, consistently, scene after scene.

THIS is the reason I enjoy making fan art so much. It’s about the talent that has brought forth the original creative effort that I try to emulate in some small way in my recreation thereof. I am grateful for my mosdest talent and am humbled by the huge creative majesty that comes together to create cinema and television shows we enjoy and otherwise take for granted.

Please browse my fan art gallery and enjoy a small taste of the creative genius I’ve paid homage to there. 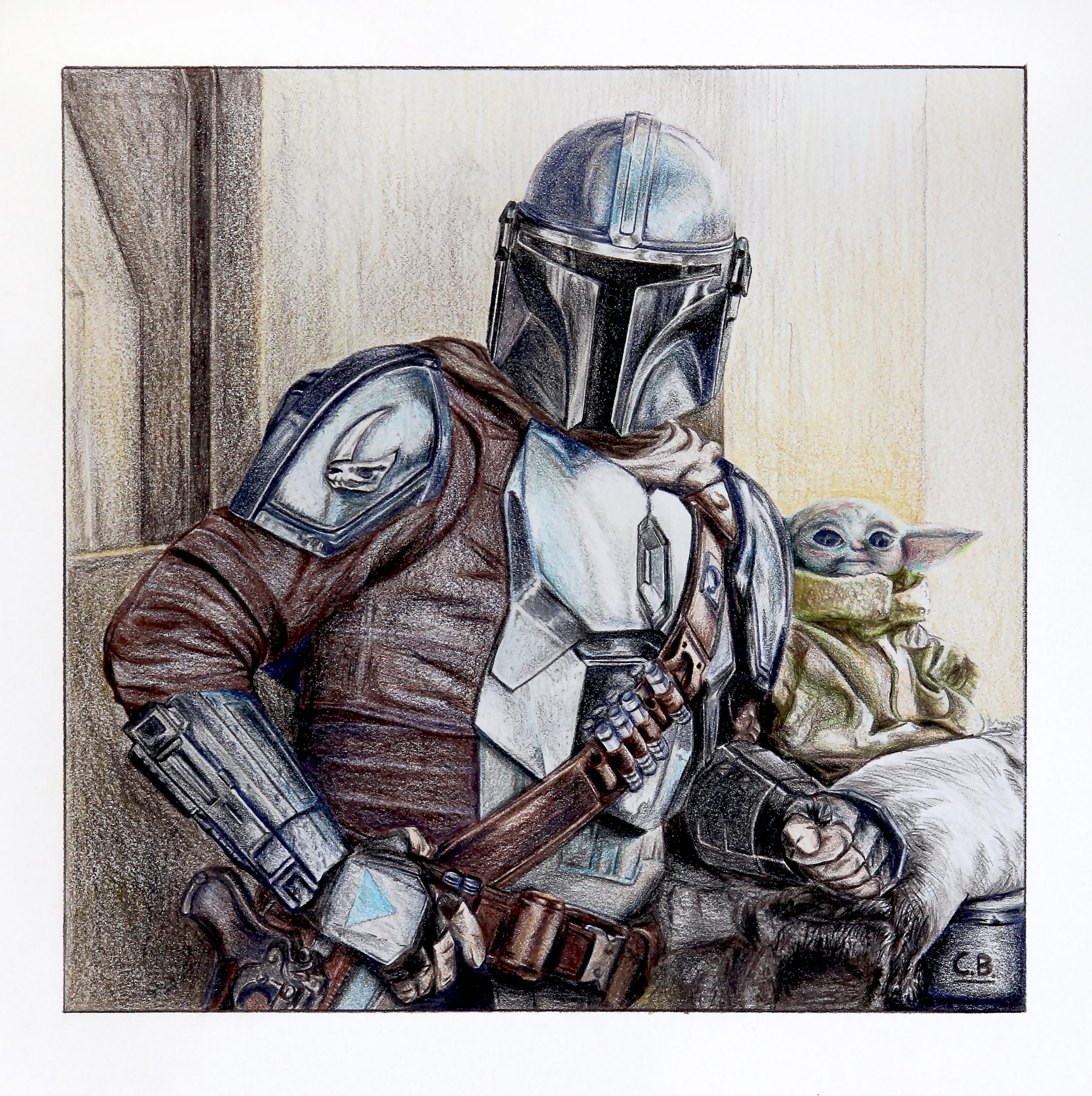 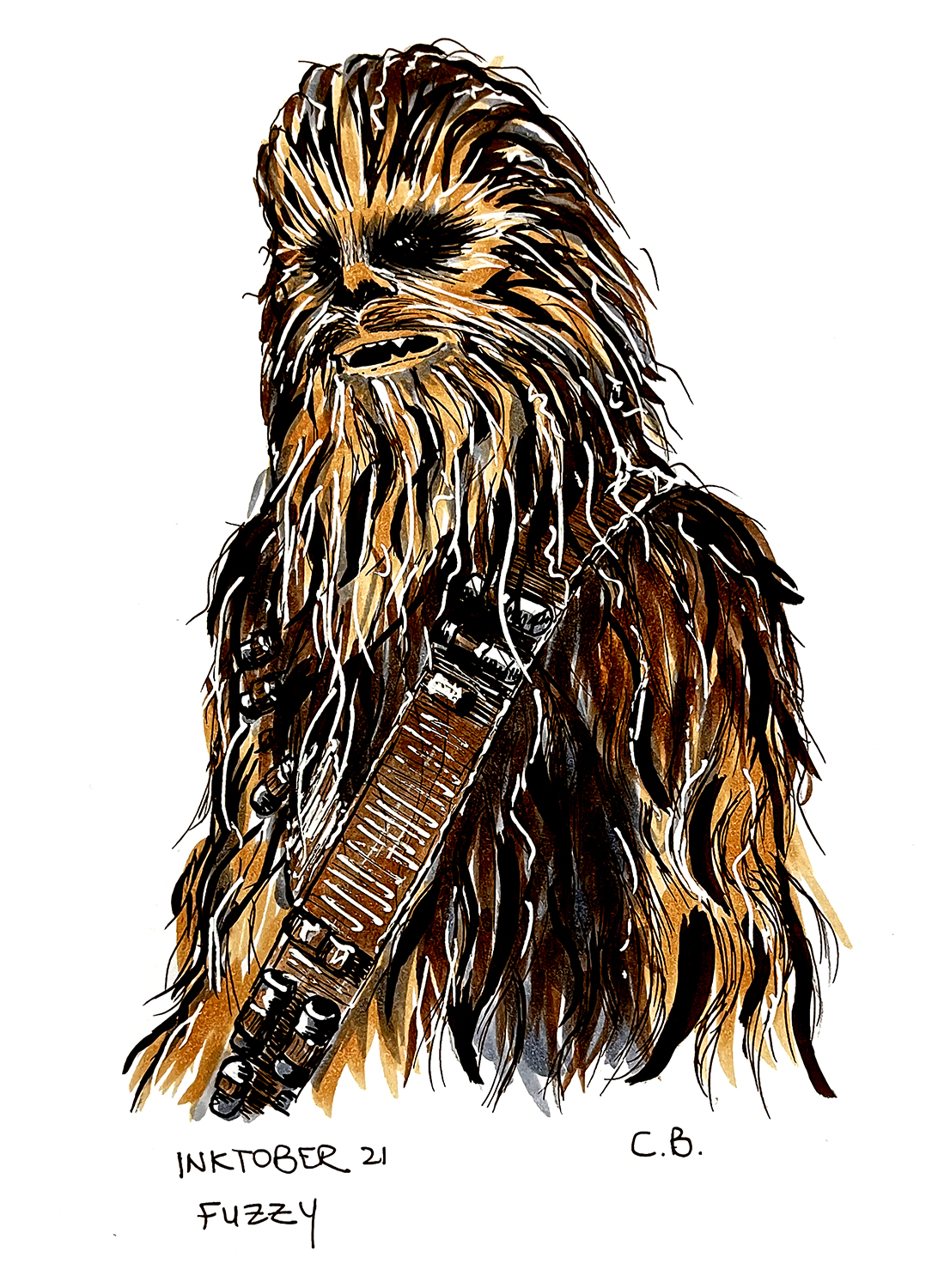 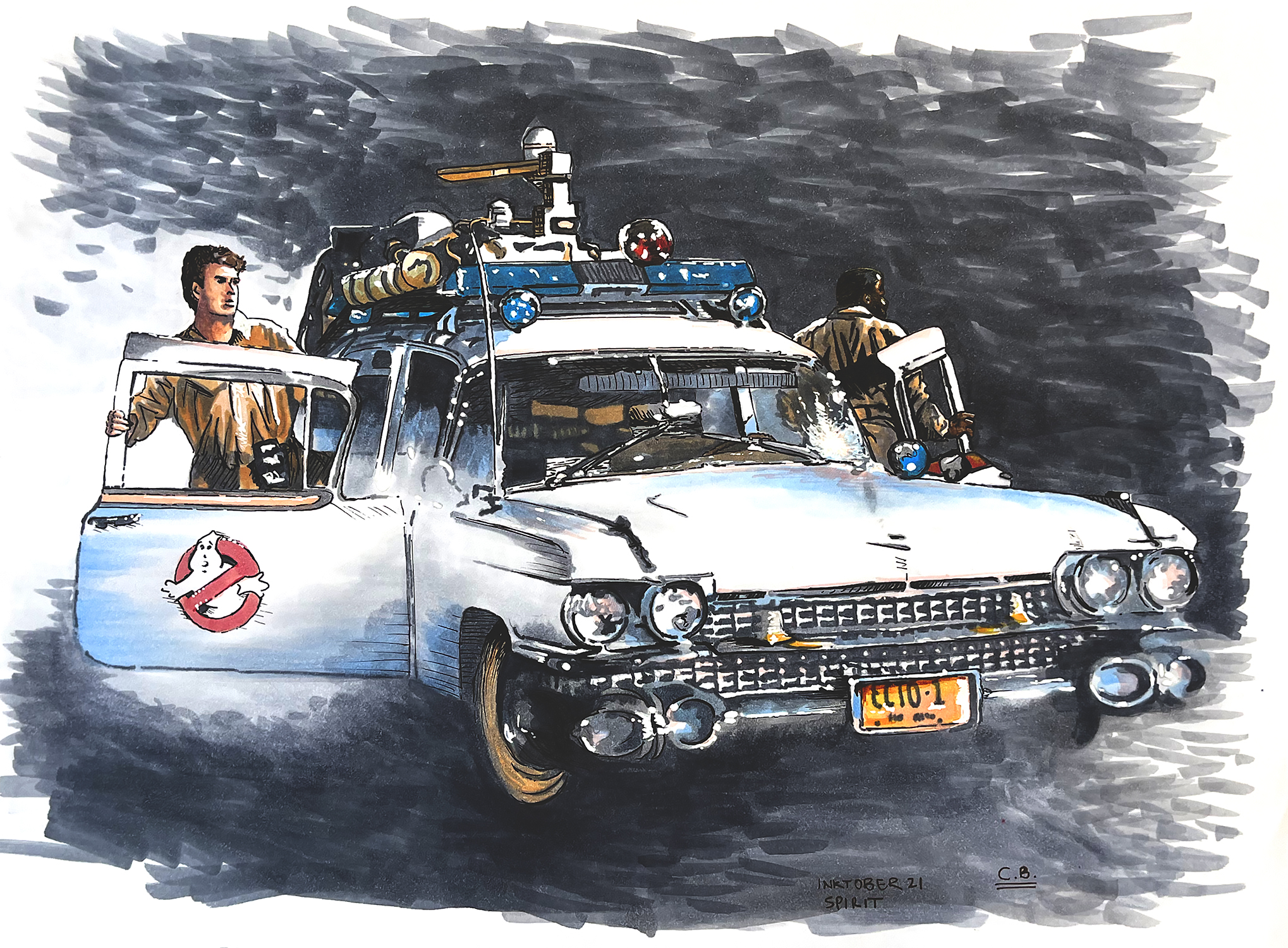 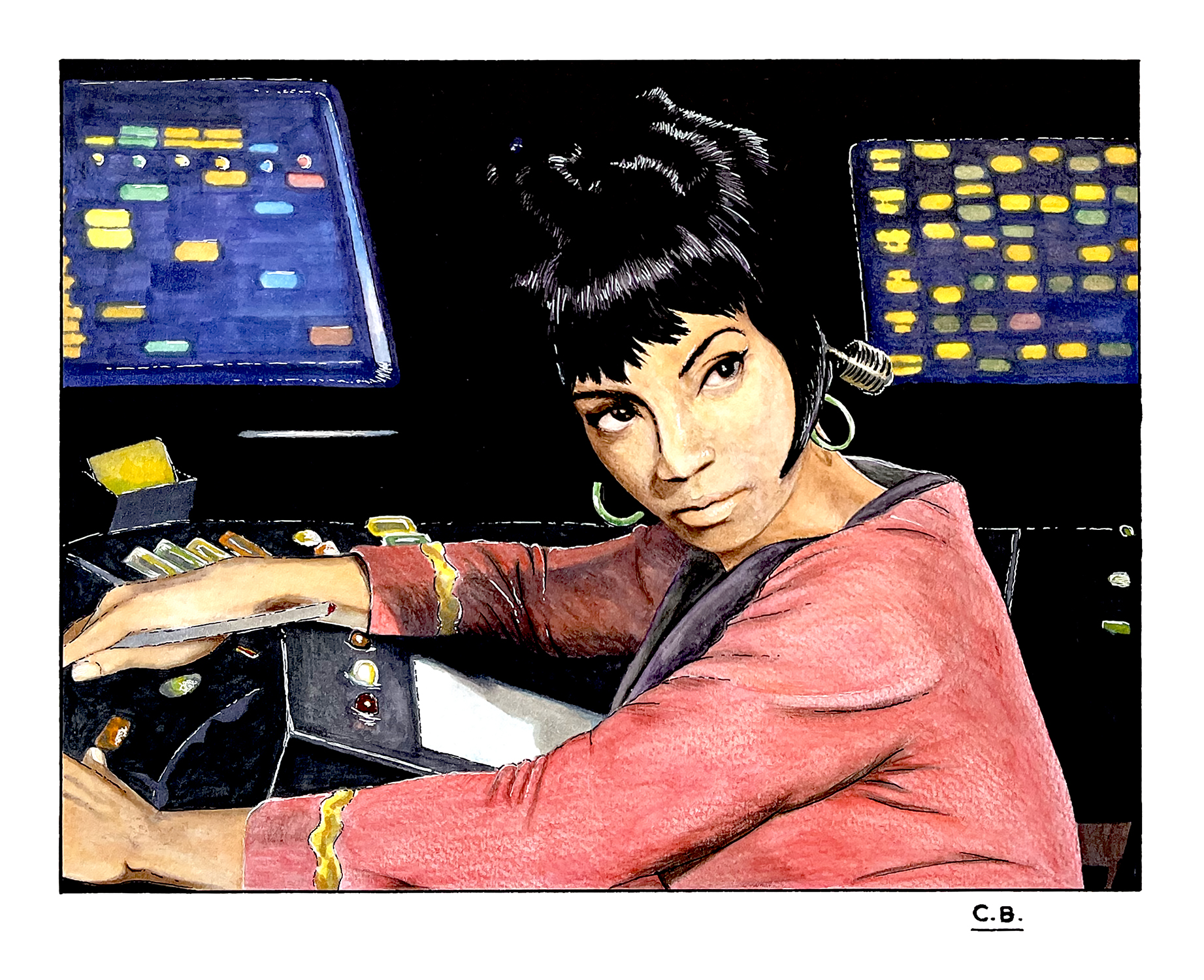 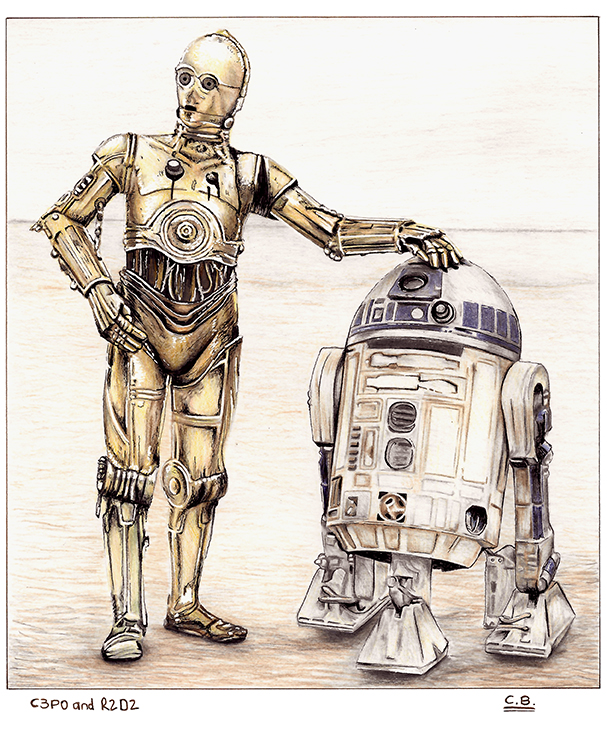