The Driver by James Bez 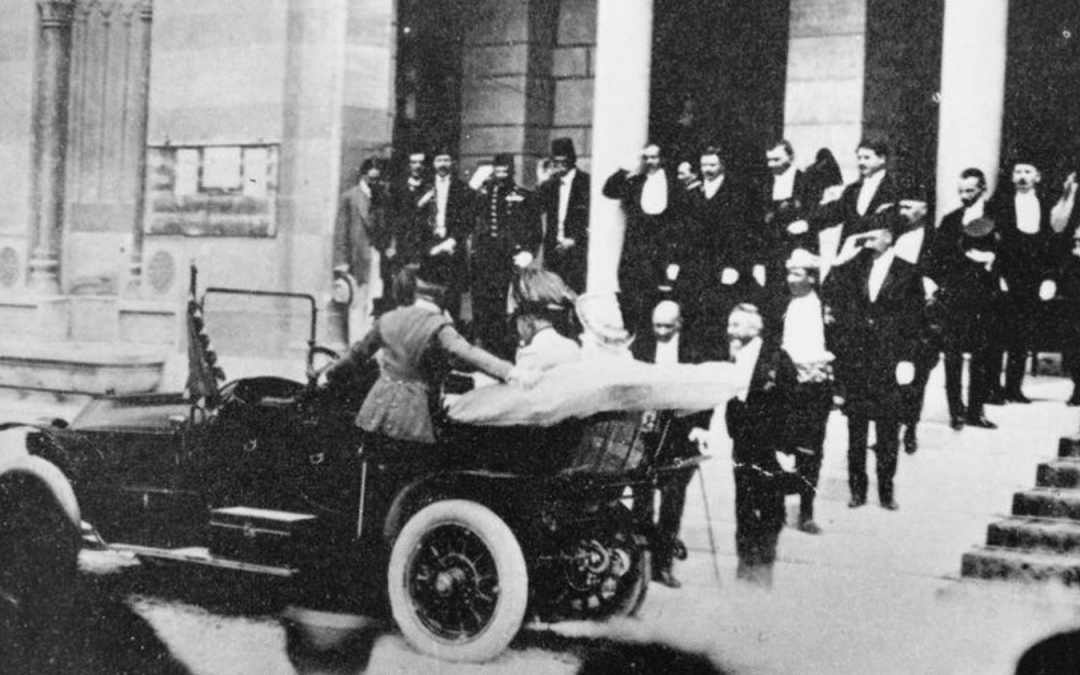 The world would never be the same again.